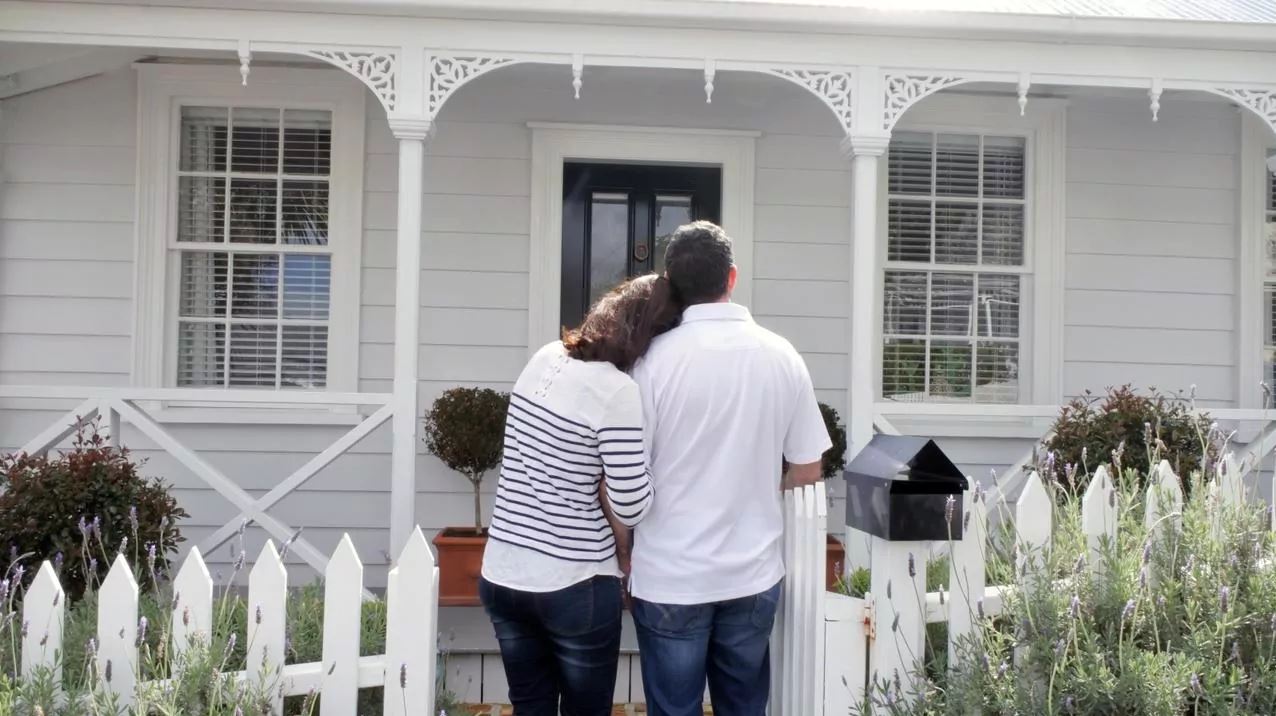 The result in Melbourne was due to a fall of 0.8 per cent in median prices achieved at auction, defying the median lift of 2.3 per cent in private sales of houses.

The Outer Melbourne house market performed more strongly, with the median edging up by 0.5 per cent to $681,000.

Unit and apartment median price in Regional Victoria increased by 3.7 per cent to $304,500, while the Metro median was up by 0.5 per cent to $604,000, indicating a continued interest in smaller properties.

REIV President Richard Simpson said that despite lower auction clearance rates and fewer overall sales, there were some sectors of the market that were still performing well.

“2017 was a bumper year and while the trendline has flattened, despite the fall in median house prices in the June quarter, median prices are still up this calendar year for both houses and units, in Melbourne and in the regions. Melbourne’s outer perimeter continues to grow. Small increases in the June quarter mean that the median prices for both houses and units have risen over 10.5 per cent from a year ago.”

The real estate market can be challenging to navigate, especially the auction circuit. If you are ready to buy or sell a property and are considering either the auction route, sale by set date or traditional private treaty, we urge you to give us a call today.

We would love the opportunity to chat with you for 10-15 minutes to tell you more about our business and what we do. This initial consultation is completely free and comes with no obligation, so pick up the phone today and let’s have a conversation!